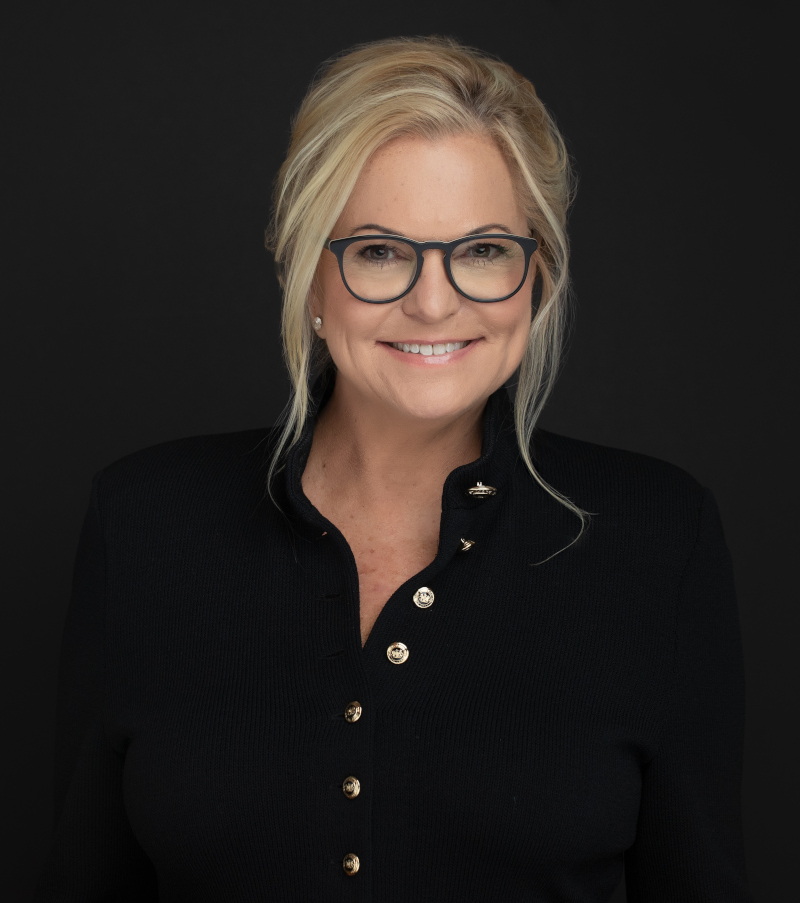 Metro-Detroit criminal defense attorney Kimberly W. Stout has practiced law in Michigan, particularly the metro-Detroit area, for 36 years. She attended the University of Detroit School of aw, graduating in 1985, and was admitted into practice in the State of Michigan, the United States District Courts for the Eastern and Western Districts of Michigan, and the United States Court of Appeals for the Sixth Circuit.

Attorney Stout’s mentor in the practice was renowned criminal defense attorney Neil H. Fink. Ms. Stout worked with Mr. Fink for over 25 years, trying numerous cases with him as both second and first chair. She utilizes lessons learned both from Mr. Fink and her many years of experience, to provide clients with the highest level of service.

A Highly Regarded Leader in the Field of Criminal Defense 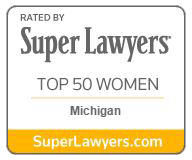 Best Lawyers in America was the only publication of its type started in 1983; many peer rated groups copied the idea in recent years.

Ms. Stout is included in Best Lawyers in America again this year as well as Super Lawyers, and listed in Detroit’s Hour Magazine as “Top Women Lawyers of 2018”

An Active Member of the Detroit Community

Attorney Stout is involved in many causes in the Detroit area and throughout Michigan. Her volunteer experience includes: 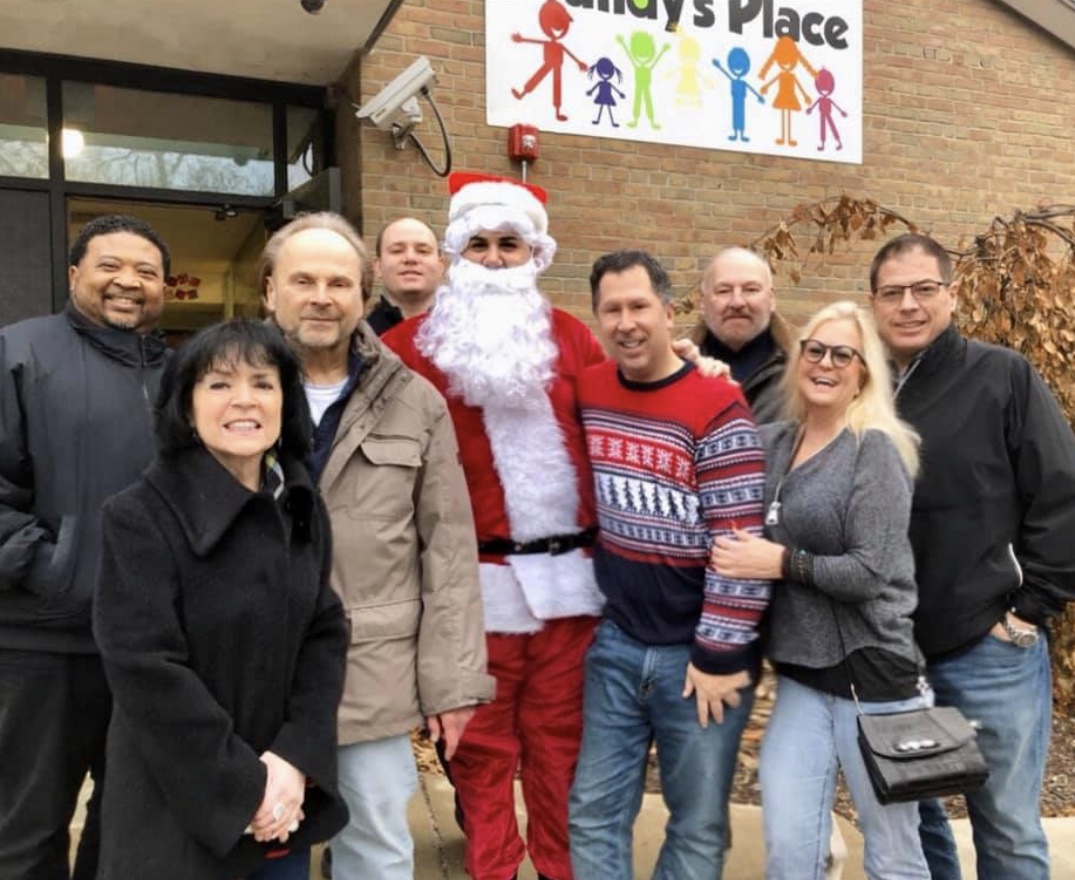 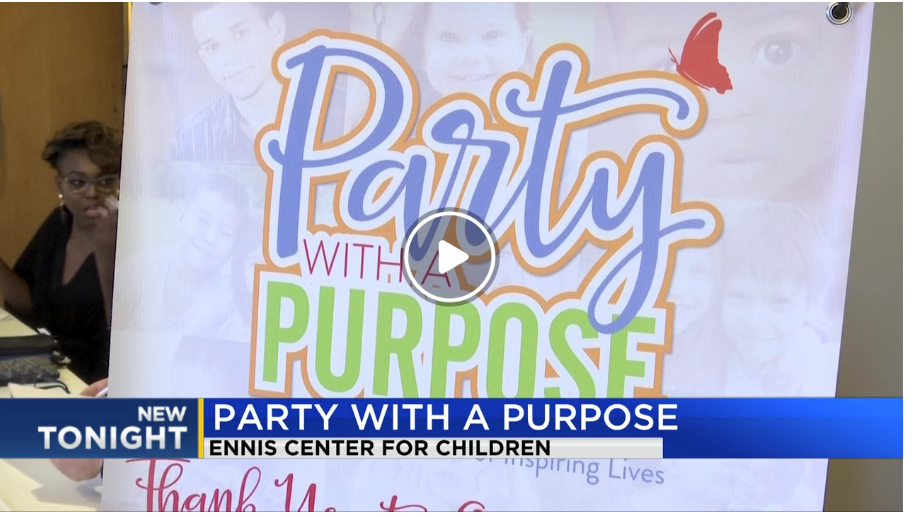