Son of Mafia boss found not guilty of racketeering

Juvenile lifer: Motion for re-sentencing to a term of years granted after 2 day Miller hearing.

Compassionate release granted for Client who served only a year of five year sentence.

Compassionate release granted for client who served 20 of his 30 year sentence.

United States District Court for The Eastern District of Michigan (2019)

The Defendant was found not guilty. IT IS ORDERED that the defendant is acquitted, discharged, and any bond exonerated.

The Defendant was found not guilty of all six counts of the Superseding Indictment.

Michigan Court of Appeals reverses and remands convictions for two counts of CSC due to “improper admission of the other-acts evidence” that “undermine[d] the reliability of the jury’s verdict and [because] it is more probable than not that, had this evidence not been admitted, the result of the proceeding would have been different.” Id. at 6.

Kim Stout hired for sentencing only and client receives ten instead of government recommended 20 years in prison for ecstasy drug operation in Detroit..

Kim Stout may be able to present evidence on behalf of Josette Buendia in the Detroit school principal scandal. 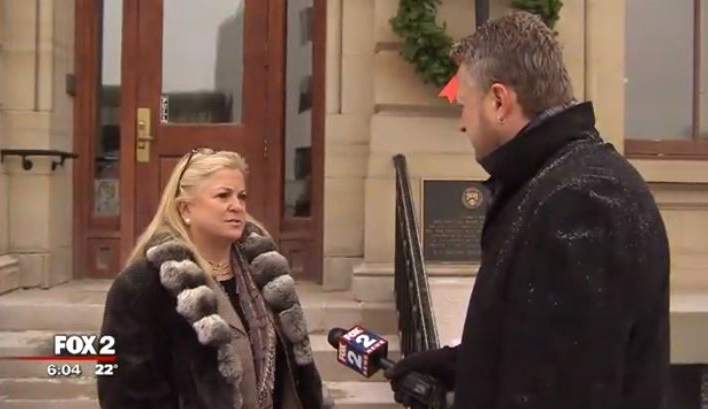 Dismissal of felony firearm and armed robbery at preliminary examination.

United States District Court for the Eastern District of Michigan – Jury trial on Unlawful Collection of a Debt. Not Guilty.